Skip to content
Microprism reflective material and its application prospect

Microprism reflective material is a new functional composite material developed in recent 50 years. The micro prism type reflective film developed in the late 80s. Because of its high brightness, good durability and low material cost, it overcomes the shortcomings of small angle of effective incidence, small angle of observation, and asymmetry of reflected light beam in the past, so it is becoming more and more widely used in high brightness Road traffic. 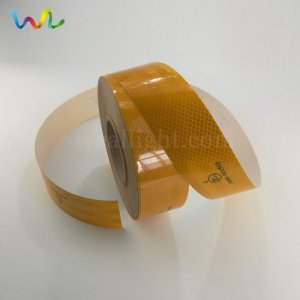 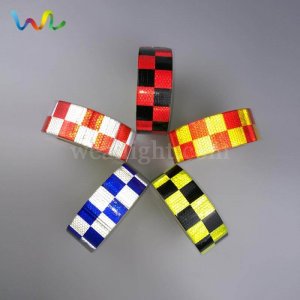 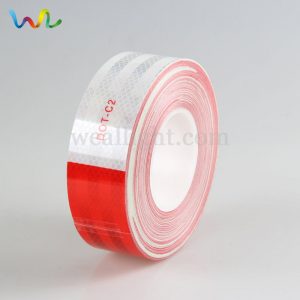 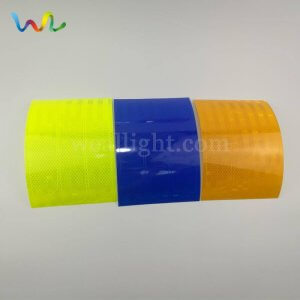 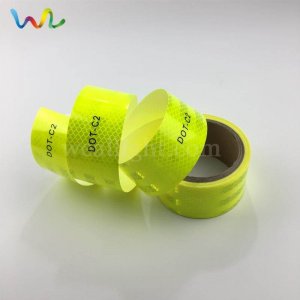 The reflection principle of the micro prism reflective film is based on the light incident in a three-dimensional space, from a certain angle, and 3 reflections on the 3 planes perpendicular to each other, and then reflected back along the original direction of incidence, as shown in Figure 1.

The structural differences of these two kinds of reflective films are as follows:

(1) the non-coated reflective film pyramid behind the pyramid is air, so the reflection is a mainly full internal reflection, which requires a stable air layer after the pyramid, so there is a layer of the closed layer (Sealing film) in the non-coated reflective film (see Figure 2), to prevent the impurities such as moisture and dust into the air layer, resulting in the decrease of the inverse reflection coefficient. 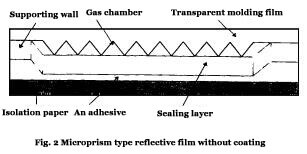 (2) There is a layer of metal on the coated pyramid, which is usually aluminum. The reflection is mainly carried out at the resin – aluminum interface. There is no sealing layer in the coating type reflective film. 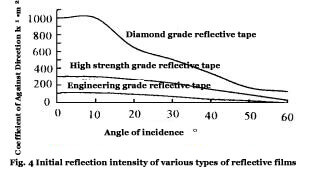 The reflected light cone of the former microprism reflective film is asymmetrical and the effective incidence angle is small, but through the design of the reflection unit and its array, these problems have been basically solved.

3.1.1 Unit structure and its array design

The traditional prism retroreflective material mainly has the following disadvantages:

(1) The effective angle of incidence is small. When the incidence angle is greater than 20 degrees, the reflection brightness is almost lost due to the total internal reflection phenomenon.

(2) The observation angle is small, that is, people can see the opposite light in the distance, but not in the near future.

The methods to solve these problems are mainly based on the design of the inverse reflection unit and array, such as changing the angle of the angle between the 3 planes, making it distributed, or arranging the unit array according to a certain rule. However, due to the complicated design of the structure and array, it is difficult to make motherboards, reproduce them, and demolde them after molding.

3.1.2 Making and replicating of motherboard

Because the height of the micro prism type reflection unit is 0.003 ~ 0.015in (0.0782 ~ 0.381mm), and the shape is irregular, the arrangement on the plane also has some regularity, and the degree of smoothness of the forming surface is very high, so the motherboard needs to be machined precisely. The motherboard itself is not directly involved in molding, the processing price is high, the area is limited, and the mold usage cycle is not high. The replica can be produced by duplication of the motherboard and spliced into any size so as to facilitate industrial production.

3.1.3 Determination of base material

As a micro prism reflective film, its main material is engineering plastics. According to the different requirements of its performance, different plastic substrates are chosen. The main targets and problems to be solved are: weathering properties of materials, preheating properties and rheological properties of plastic sheets. 3M is using polycarbonate.

Because of the high demand for optical properties of the microprism reflective film, the precision of its press grain is also very high. In the process of compression, the defects such as poor flow, bubbles and scratches are not allowed, and the requirements of the process conditions, such as temperature and pressure, are also very demanding.

Because of the high reflective intensity and good wide angle performance of the micro prism reflective film, with the continuous improvement of the speed of motor vehicles, the continuous growth of high grade highways and the complexity of the road conditions, the application market of the microprism reflective film will be more and more extensive. On the highway in California, the border and pattern of the logo have been changed into diamond grade products. However, other problems caused by high strength, such as dazzling, and the contrast between the pattern and the background in practical applications, determine that the micro prism reflective film cannot completely replace the glass bead type reflective tape.

Now, contact us to get free Microprism reflective material sample! 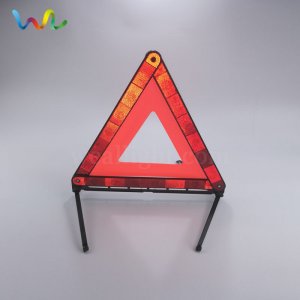 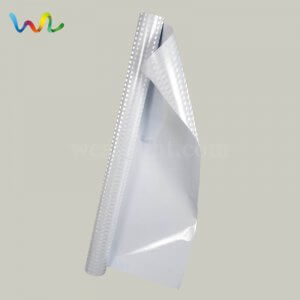 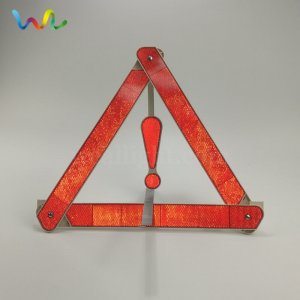